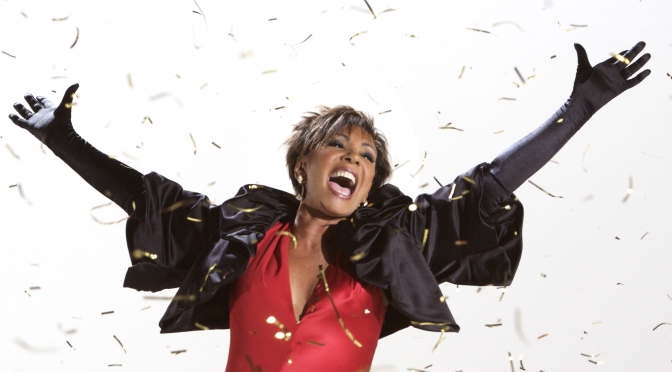 Some exciting news.. According to the Tweets below by orchestral violinist Russell Gilbert, Dame Shirley Bassey is back at the famous Abbey Road Studios in London today recording a NEW ALBUM!!

@JCrozier70 Yes of course! 50 anniversary album in the making.