A Time For Us (From Romeo and Juliet) is a great song from the 1968 This Is My Life album.

A time for us, some day there’ll be
When chains are torn by courage born of a love that’s free
A time when dreams so long denied can flourish
As we unveil the love we now must hide

A time for us, at last to see
A life worthwhile for you and me

And with our love, through tears and thorns
We will endure as we pass surely through every storm
A time for us, some day there’ll be a new world
A world of shining hope for you and me

A time for us, at last to see
A life worthwhile for you and me.

From 1968 to 1971 during her marriage to her Italian husband, Shirley Bassey did a few performances for the Italian television.

Today the first performance in English from 1968: Strangers In The Night. 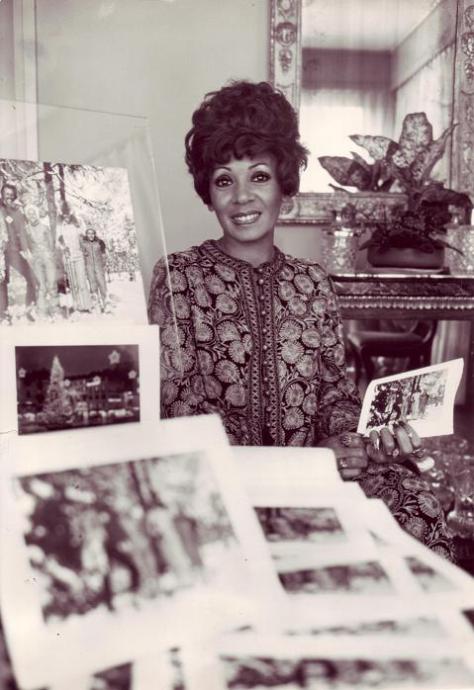 (Special thanks to Rien for the picture) 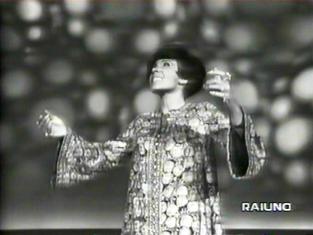 Ever since that night we’ve been together,
Lovers at first sight, in love forever,
It turned out so right for strangers in the night.

Cry Me A River  (with Geoff Love & his orchestra) is a song from her third album, The Fabulous Shirley Bassey, also issued as the Wonderful Shirley Bassey her debut for Columbia in 1959.  CD Re-Issue 1999 by EMI.

Below a few newspaper articles from that year about Shirley Bassey leaving Philips for Columbia. 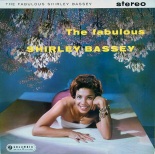 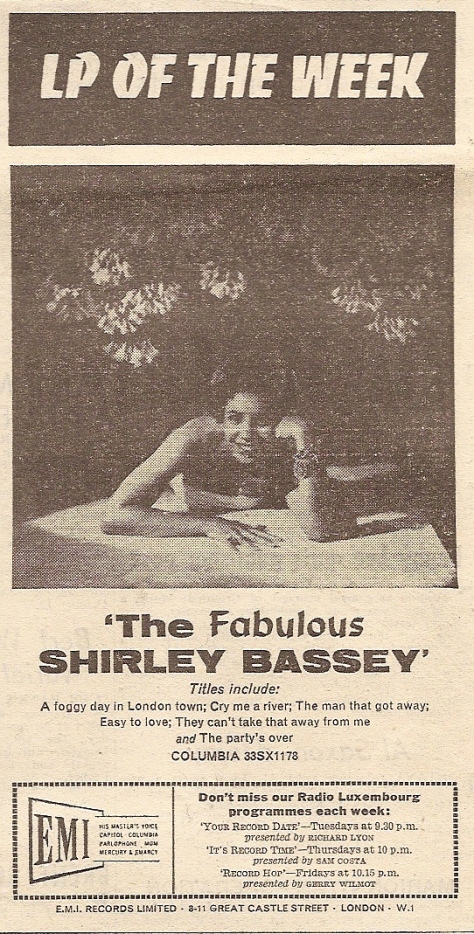 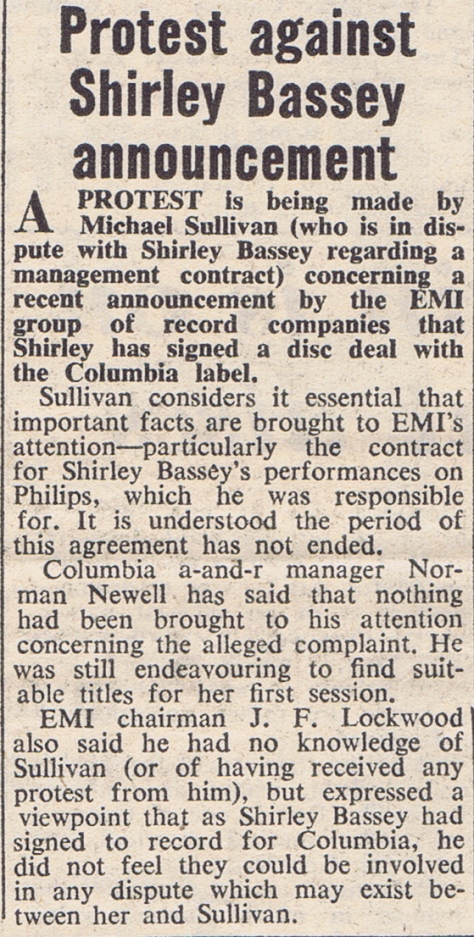 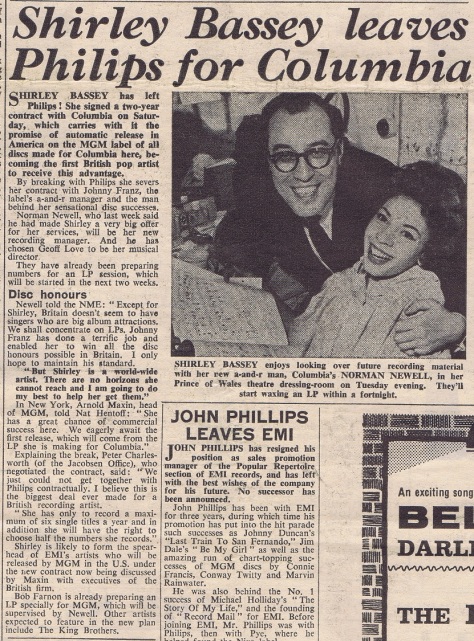 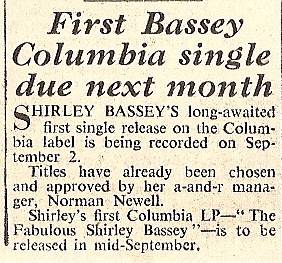 The word “fabulous” is probably the most over-worked and misused adjective in present-day show business. Many are called “fabulous” but few can really live up to the reputation. We do not hesitate to describe SHIRLEY BASSEY in this way when presenting this wonderful record.

Shirley Bassey’s visits to the recording studios created an electric atmosphere of anticipation that prevailed among all the personnel connected with the session – the musicians , the recording engineers and the studio staff. The control room of the studio never had so many visitors calling in with the slightest excuse just to see and bear this great artiste.

Shirley’s rise to fame is already one of the outstanding stories of the present day. She was born in Cardiff in 1937 and before she was 21 years of age had achieved a world-wide reputation, appearing in Las Vegas, Hollywood, New York, Stockholm, Monte Carlo, Sydney and Melbourne. In England she is one of the greatest artistes to have appeared during recent years.

Her first great impact when famous impresario, Jack Hylton, included her in his Adelphi Theatre, London, production “Such Is Life.” She was an overnight sensation, literally “stopping the show” and winning national press acclaim from all theatre critics the next morning.

From then on Shirley Bassey went from strength to strength – triumphant in all fields of entertainment – theatre, revue, television, cabaret and records.

Although this is her first recording for Columbia, she recently held the number one and three spots in the hit parade with her now famous recordings of “As I Love You” and “Kiss Me, Honey, Honey, Kiss Me.”

Listeners to this L.P. will immediately appraise the great variety of style and interpretation with which Shirley approaches her songs, from the swinging A Foggy Day In London Town, to her moving and sentimental approach to The Party’s Over.

Shirley is also the first to praise the excellent arrangements of musical director Geoff Love. Geoff has been responsible for the accompaniments of many artists – too numerous to mention them all – but he can praise non more highly than Shirley Bassey. Immediately this record was completed Geoff said “When do we begin another?”

We feel sure you will say the same when you listen to THE FABULOUS SHIRLEY BASSEY.

Now you say you’re lonely
You cry the long night through
Well, you can cry me a river
Cry me a river
I cried a river over you

Now you say you’re sorry
For being so untrue
Well, you can cry me a river
Cry me a river
I cried a river over you 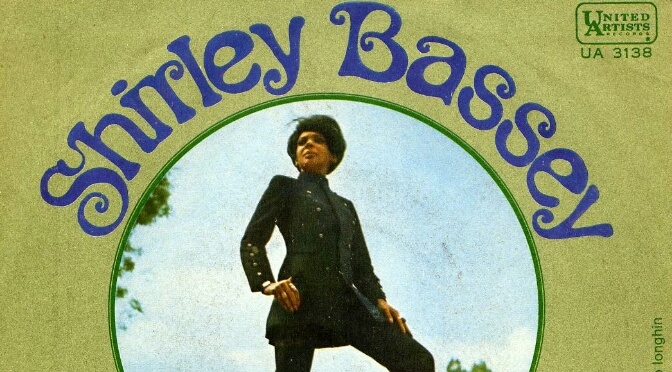 From 1968 to 1971 during her marriage to her Italian husband, Shirley Bassey did a few performances for the Italian television.

Today another performance from 1969 of Domani, domani (Tomorrow, tomorrow) 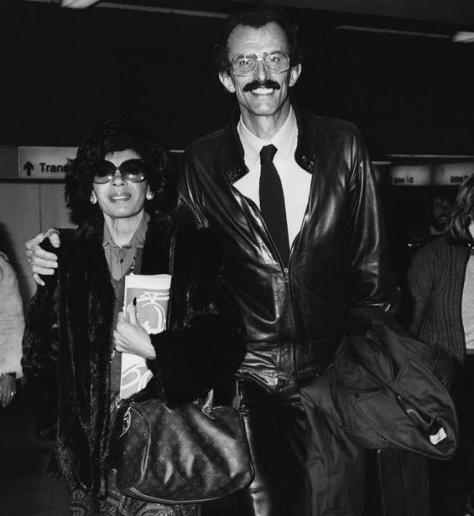 Quando viene la sera
When the evening is falling

C’e nell’aria qualcosa
In the air there is something

Che mi parla di te
That speaks to me of you

Io sento dentro
Inside I am hearing a voice

Per sempre con me
Forever with me

Ma che cos’e questo domani, domani
But what is this “tomorrow, tomorrow”

È un giorno che
It is a day

Ha’ inventato per farmi
That has been invented for me

Nasce una speranza
And a new hope is dawning

Nell’attesa di te
In expectation of you

Io sento dentro
Inside I am hearing a voice

Per sempre con me
Forever with me

Con me
with me 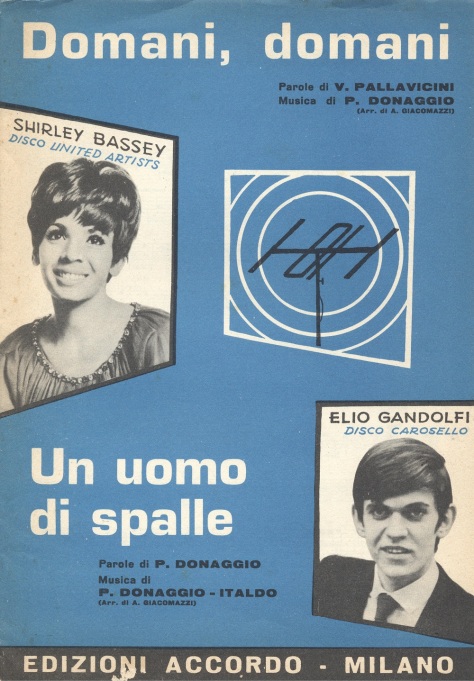