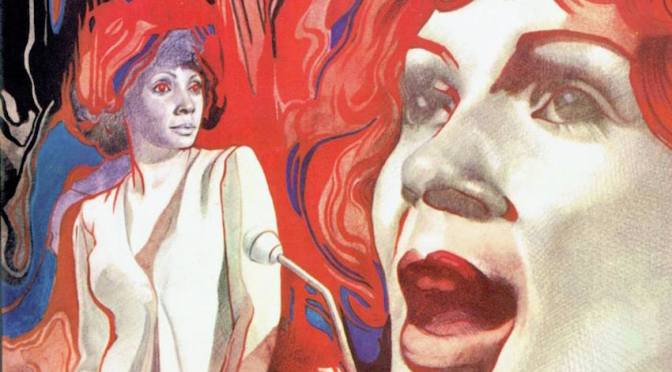 This double album was released in Belgium in 1977 on the EMI label.  A compilation of 24 tracks all taken from her Columbia recordings.  The release was part of the ‘Blue Line’ series.

Issued in a gatefold sleeve there are no liner notes and the only  photos are the ones on the sleeve front cover.  Inside there are photos of the other albums available in the series.  The back of the sleeve lists the tracks on the album.  There is only the song ‘I’ll Get By’ which was a hit that is included and the rest are a mixture of album and single release songs but none of her hits.  Some unusual songs though that are not normally on compilation albums are included.  Songs such as ‘Angel D’Amore’, ‘Secrets’, ‘How Can You Tell’ and ‘In Other Words’.  A really lovely release and I think a really nice unusual colourful sleeve. 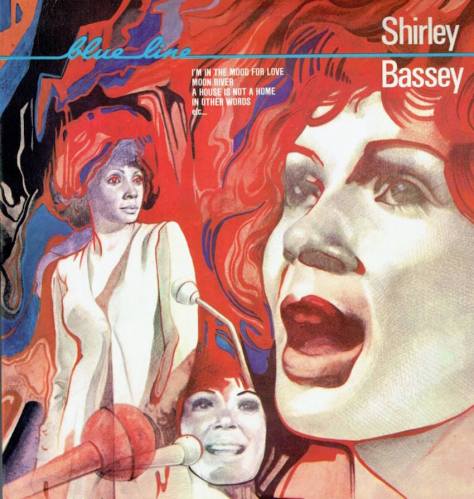