Today we heard the sad news that Benard Ighner American jazz singer, musician, songwriter and record producer died at the age of 72 on August 14.

In 1974 he wrote the fabulous song Davy for Dame Shirley’s album Nobody Does It Like Me and they did the song as a duet on the album. The song was also released as a single. 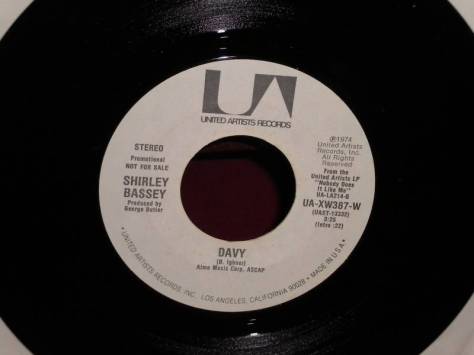 2 thoughts on “Benard Ighner dies at the age of 72”