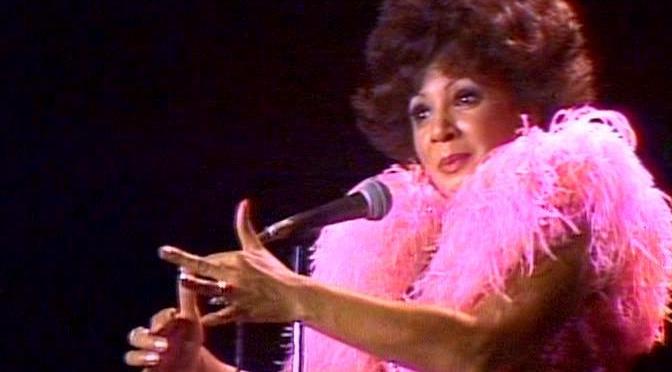 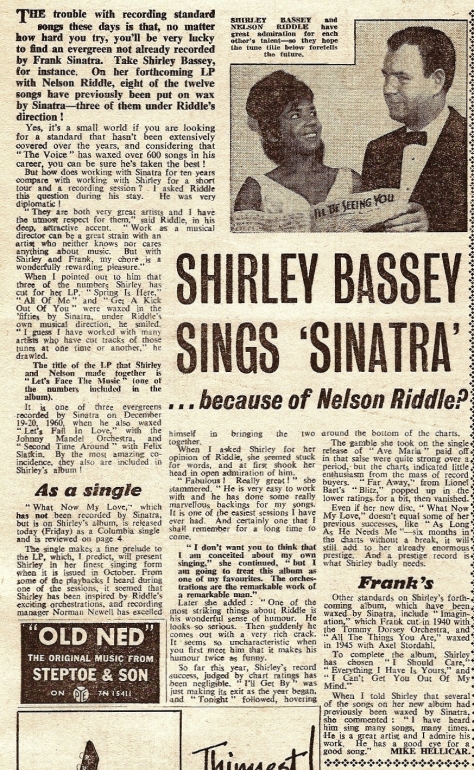 Nelson Riddle made an album with Shirley called Let’s Face The Music And Dance.
The sleeve note for the album was written by Shirley’s husband Kenneth Hume. 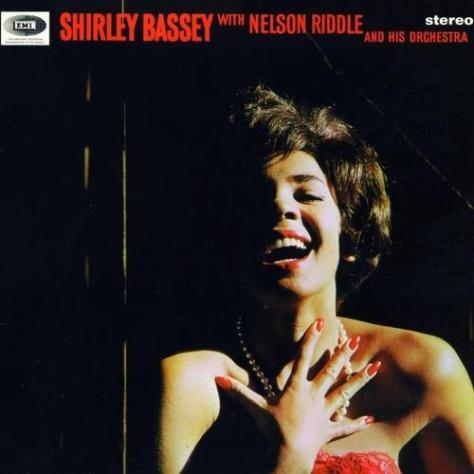 Sleeve note by Kenneth Hume:
When I was asked to do these notes, I wondered whether it was a very good idea, as whatever I write about Shirley Bassey must be biased strongly in her favour, as I am her husband.

When Vic Lewis booked Nelson Riddle for a tour with Shirley, we were all very excited; being great fans of Nelson Riddle’s from way back. It was only to be a very limited tour around England for ten days, so when someone suggested them doing an LP together, we thought that this would not be possible, remembering that Nelson was under contract with another recording company. We put the idea to Norman Newell, who was very enthusiastic and immediately got to work trying to arrange it. Both Shirley and I will be eternally grateful to him that he did in fact achieve this.

While they were touring, travelling all day and sometimes part of the night, playing a different city every evening, they discussed what songs should go on the LP, and whenever they could find a few minutes to spare, Nelson Riddle, Shirley and Shirley’s own musical director Raymond Long, got together to set keys and discuss arrangements.

A very few days after the tour was over, they started recording. One of the last arrangements being What Now My Love, was written by Nelson Riddle the morning of the recording session and parts of the orchestra score only arrived halfway through the session – the copying being done by an extraordinary organisation, appropriately called Panic Music – but for me, the final result is perfection.

The choice of numbers is inspired and the arrangements have that touch of genius which has put Nelson Riddle so far above the crowd. His arrangement and Shirley’s performance of Let’s Face The Music had the orchestra applauding during the session, which in this business is a very great compliment. I sincerely hope that this is the first of many recordings she may make with Nelson Riddle in the future.

People have been writing, and running out of superlatives, about Shirley for eight years – and recently the press have been talking about “the new Shirley Bassey” – there is no new Shirley Bassey. When we first met, eight years ago, she was just starting and I directed her first television show. She then had an extraordinary voice, but very little control, and a fantastic, completely underdeveloped talent. In these eight years, she has worked incredibly hard and progressed as an artiste and developed her own natural talent, beyond anyone’s wildest dreams. but, as I said at the beginning, I am biased. On this recording Shirley Bassey has arrived – and if she can top this LP, I, for one, will believe it when I hear it.

Bassey’s fourth EMI/Columbia album is regarded as the magnum opus of her pre-Goldfinger career, bringing her together with conductor/arranger Nelson Riddle. (Ironically, it was Riddle’s still being under contract to Capitol Records, which prevented him from working with Sinatra on Reprise at the time, that made this record possible). Riddle approached this album from the standpoint that less is more, providing elegant and subdued accompaniment that emphasized the strings. Bassey’s voice comes across with a delicacy of nuance that is startling to hear, achieving new levels of subtlety on this album. One may disagree with the order of the songs. This reviewer finds the moodily expressive “I Should Care,” reminiscent of Judy Garland at her best, to be the ideal opener, but not with the overall content of this album.

Throughout Let’s Face The Music, one gets almost a sense of Bassey slipping inside of these songs, becoming part of them and they her, rather than merely performing them. The interpretations are fresh in other respects as well, with works such as “Let’s Fall In Love” or “The Second Time Around” given unexpectedly slow tempos that work beautifully. Riddle is so careful and measured in his every orchestral nuance of this record, that he leaves us open to surprises at many points, perhaps most startlingly the sudden appearance of a harp glissando on “Spring Is Here,” after we’ve been lulled into the expectation that no part of this orchestra will play full out. Re-released in the late 1990’s as part of EMI’s anniversary reissue series, remastered in 24-bit sound.

Track Listing of the album: 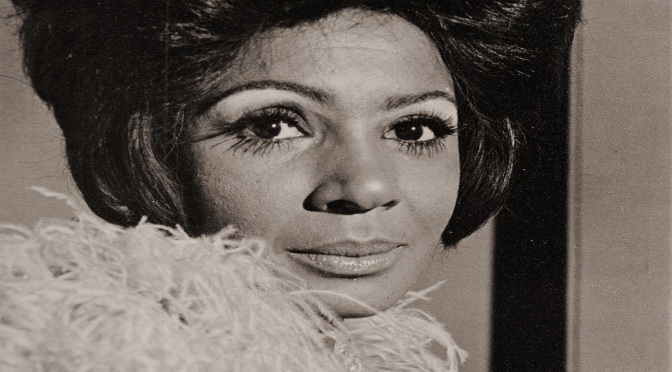 Today three newspaper articles from 1974 when Shirley Bassey and her husband Sergio Novak returned home after she performed at Batley Variety Club in Yorkshire and they witnessed a car accident in front of them. Shirley helped the three women involved still wearing her stage gown. Below also an interview from 2008 where she speaks about the accident. 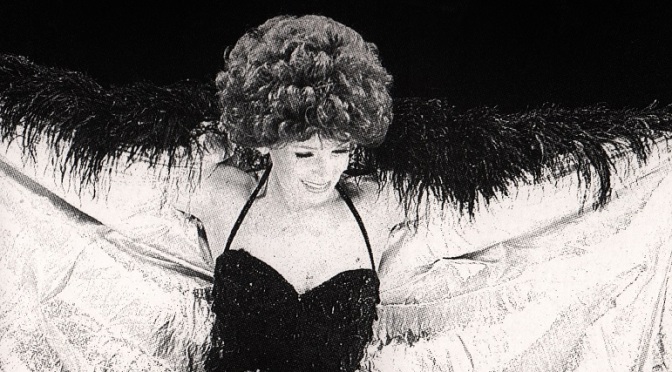 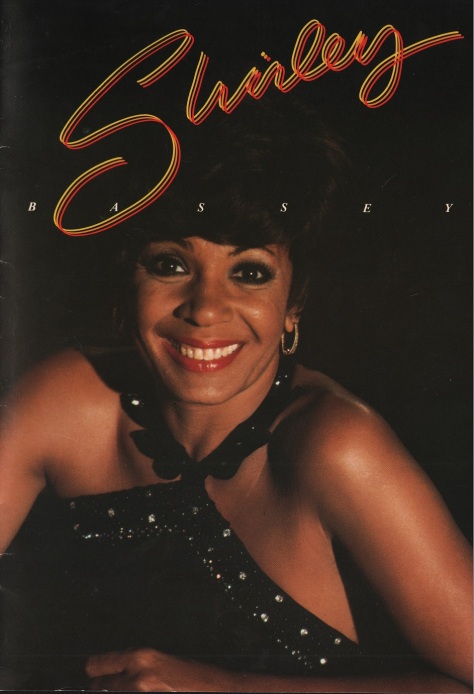 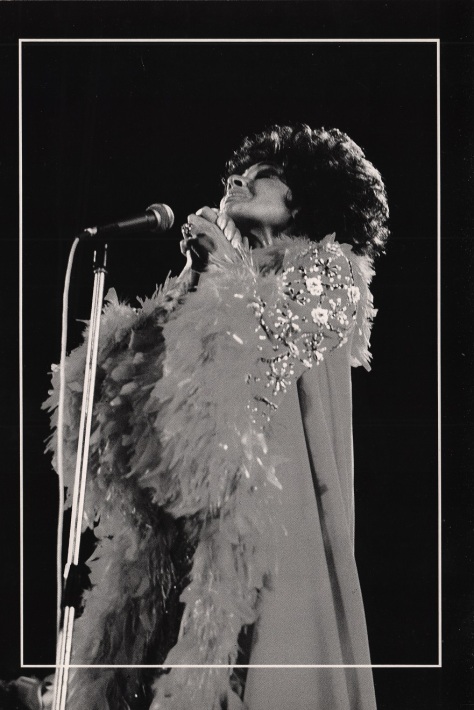 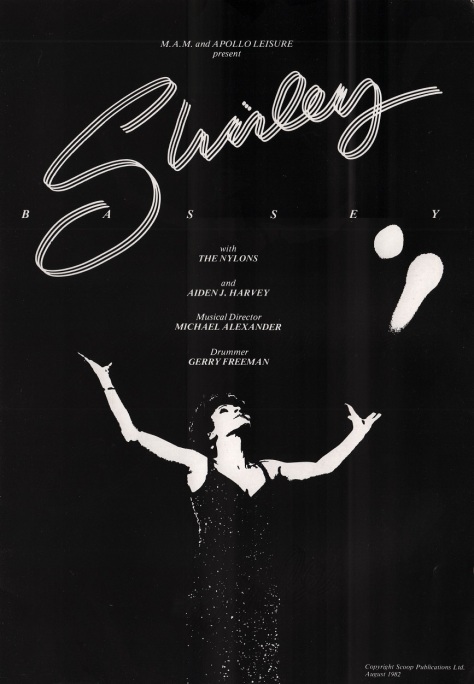 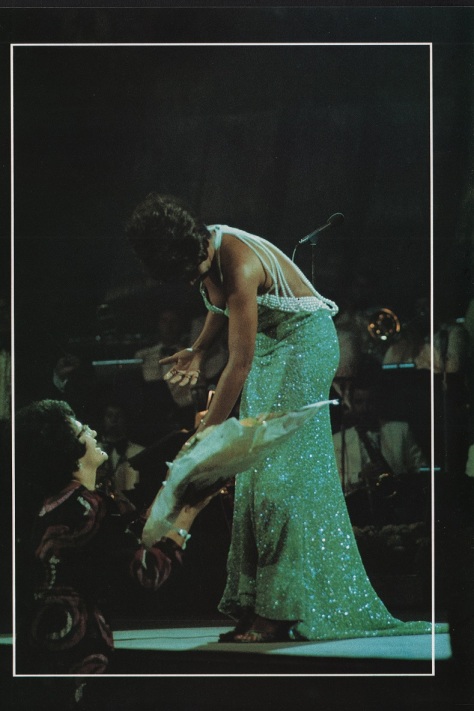 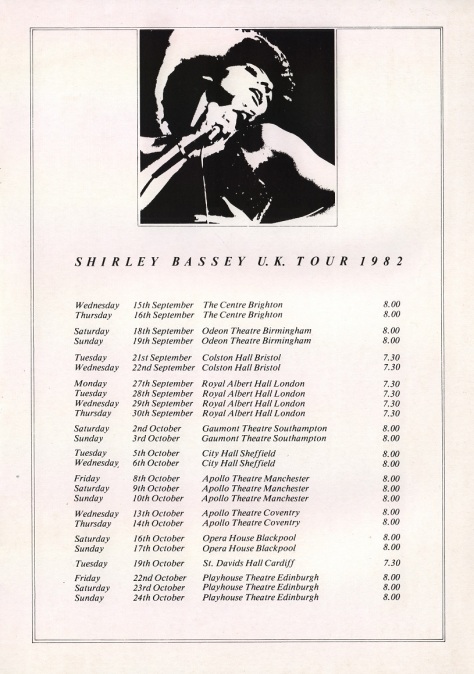 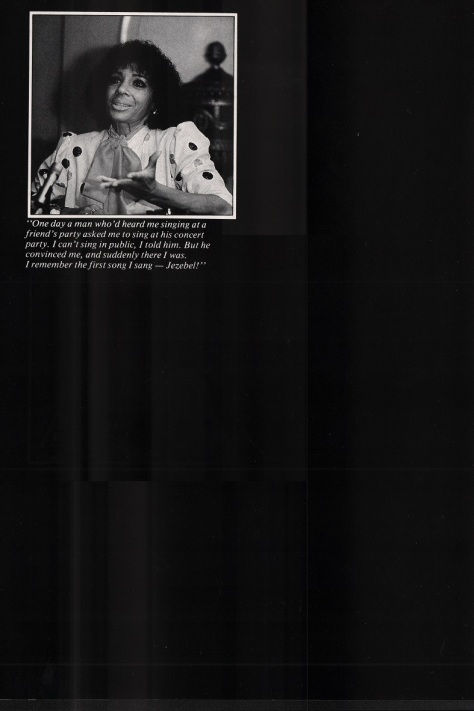 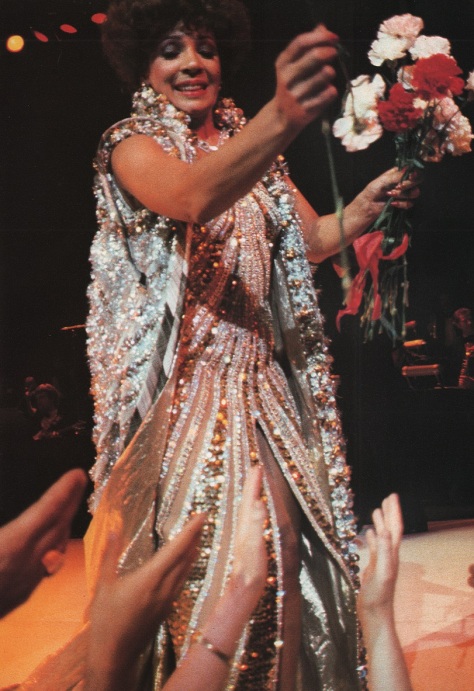 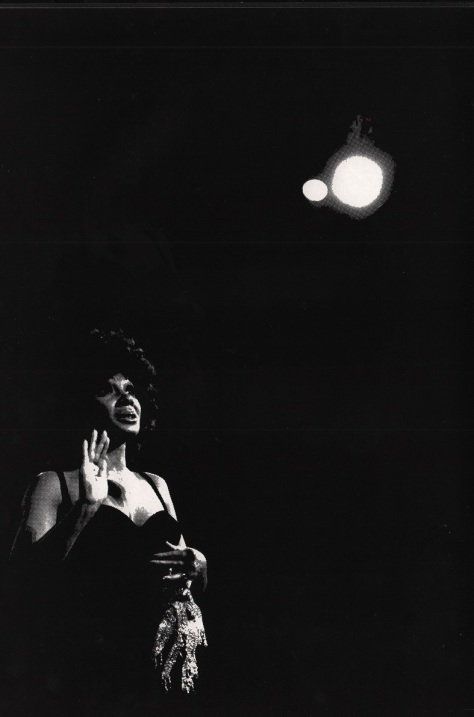 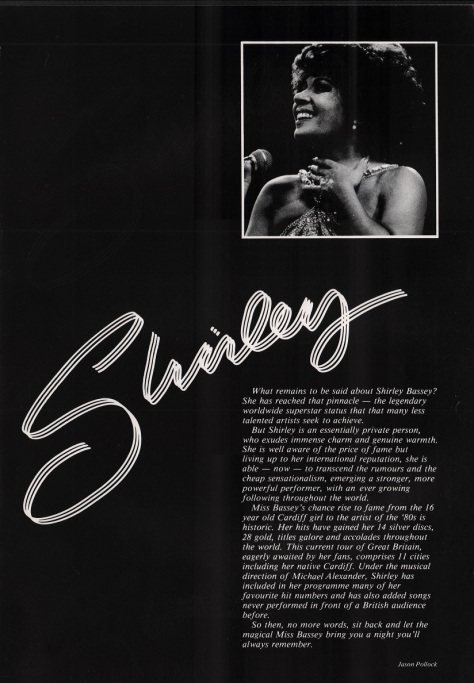 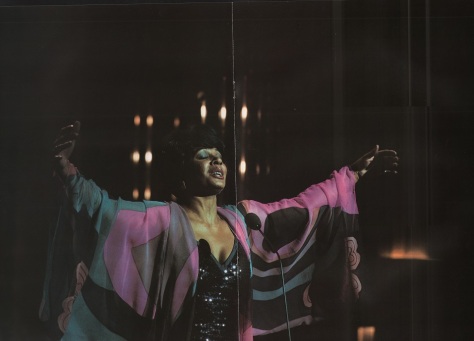 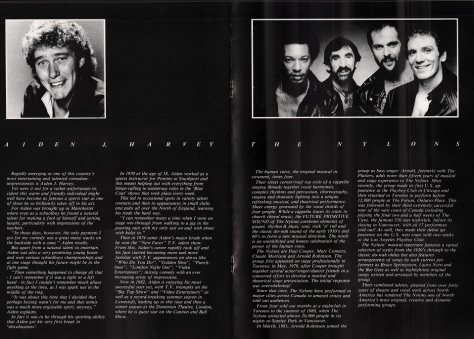 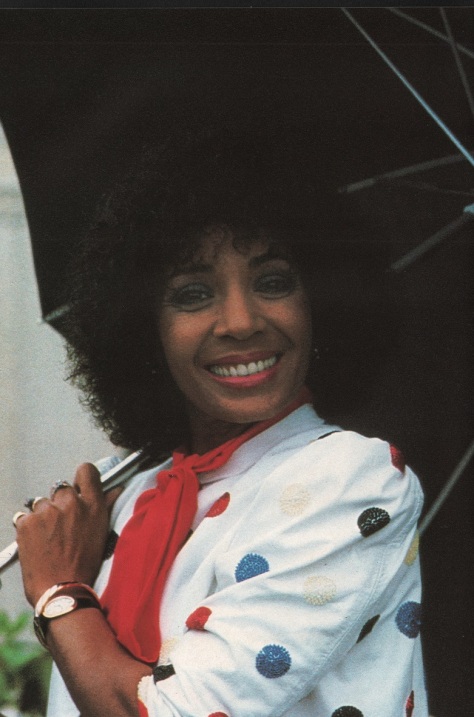 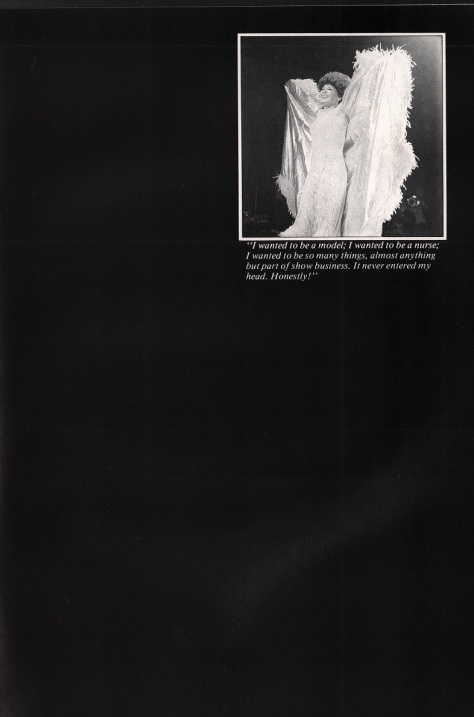 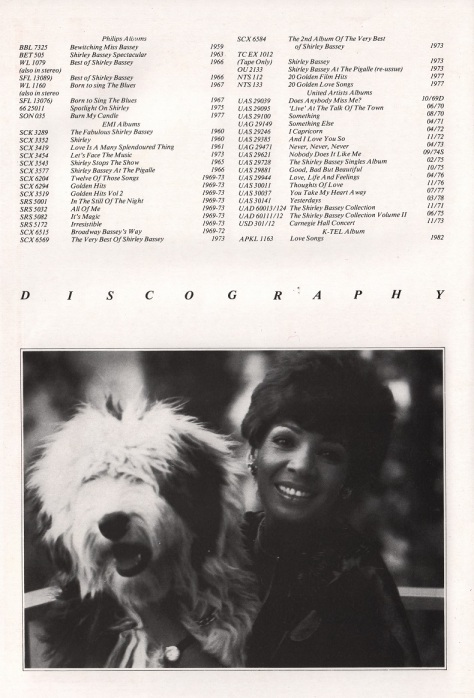 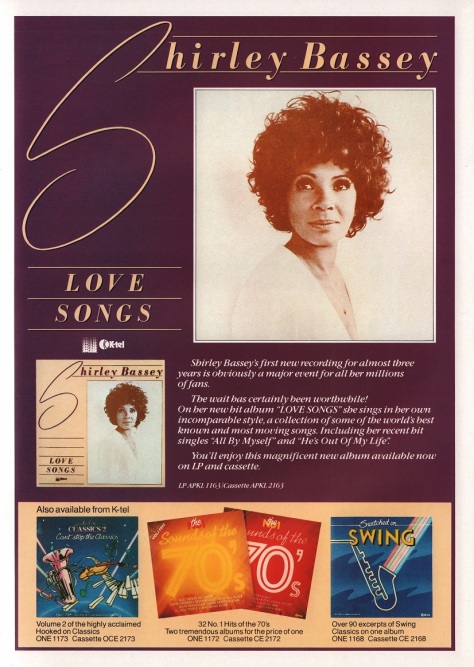 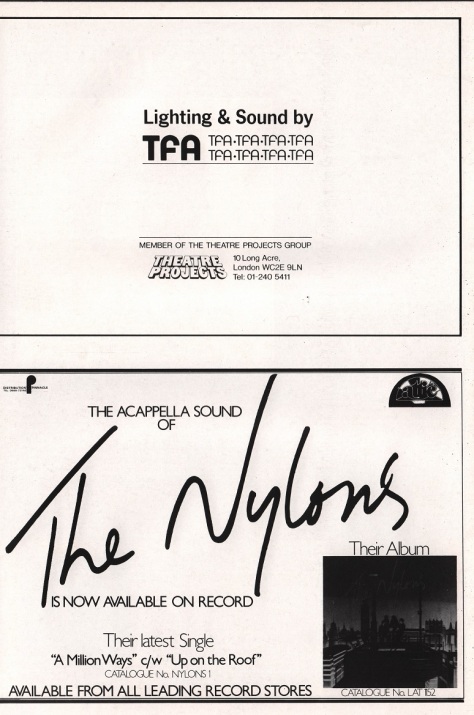 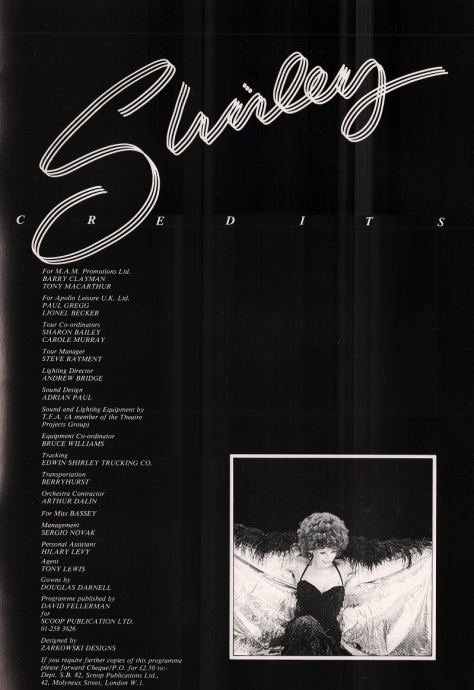 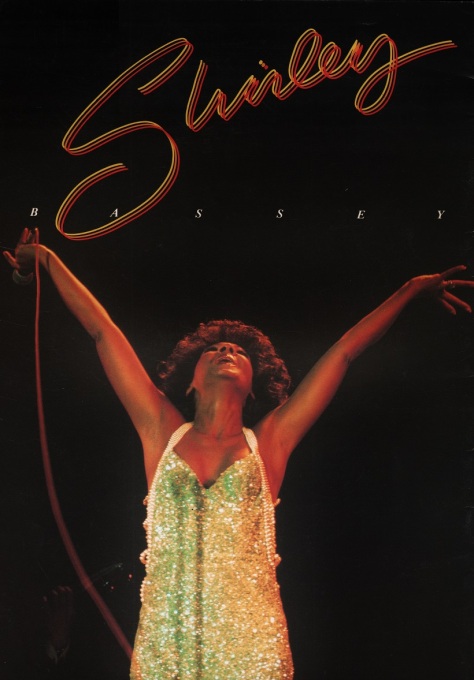 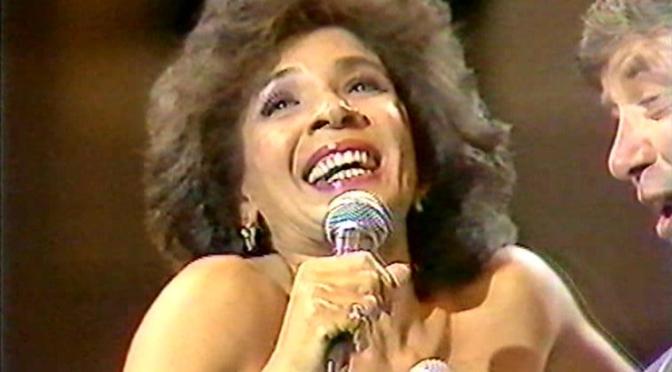 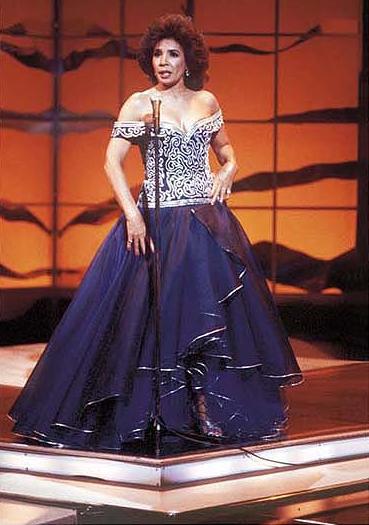 Today you can watch Shirley Bassey’s performance on Jimmy Tarbuck’s show ‘After 10’. Shirley is performing The New York Medley, The Rhythm Divine, As Long As He Needs Me and a duet with Jimmy Tarbuck: Hey Good Looking. The recording of this show was in 1988 and Shirley was living in Marbella in Spain at the time than later moved to Monte Carlo.
Jimmy Tarbuck mentions Shirley taking up golf there and here is a wonderful picture of that although from a different period. This performance was released on the DVD in 2010 and called ‘On TV Shirley Bassey’ except for the duet with Jimmy Tarbuck but here you can watch the whole performance. 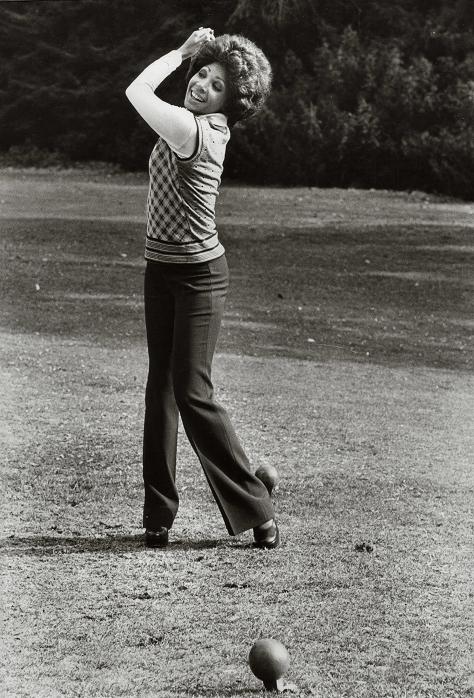 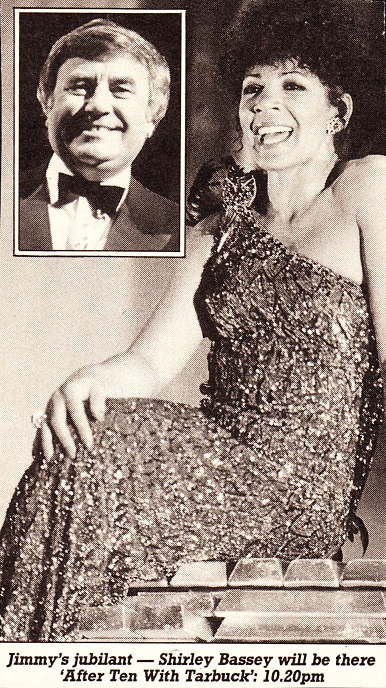 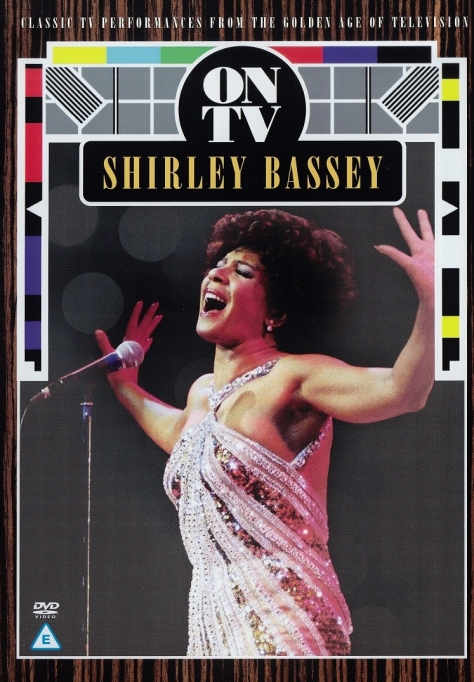 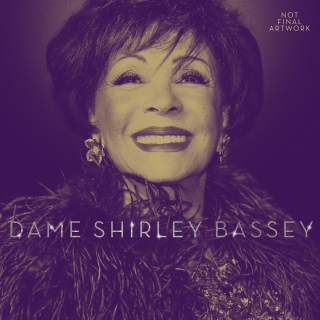