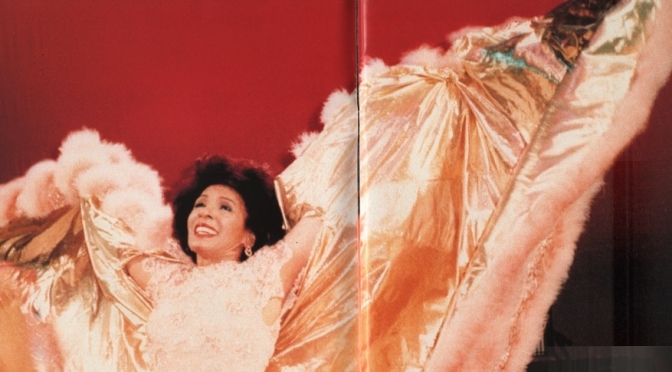 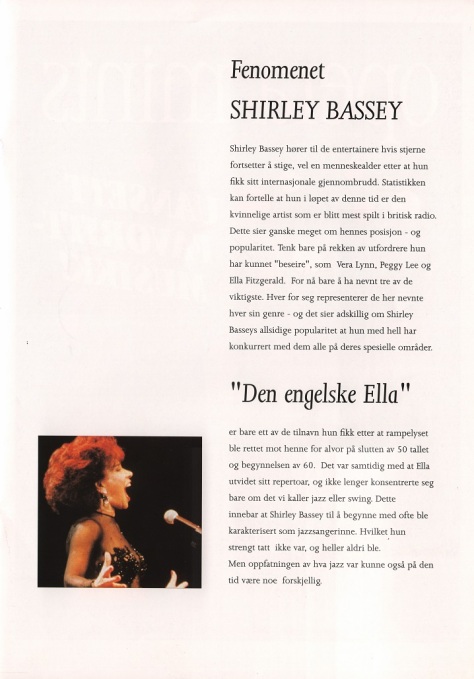 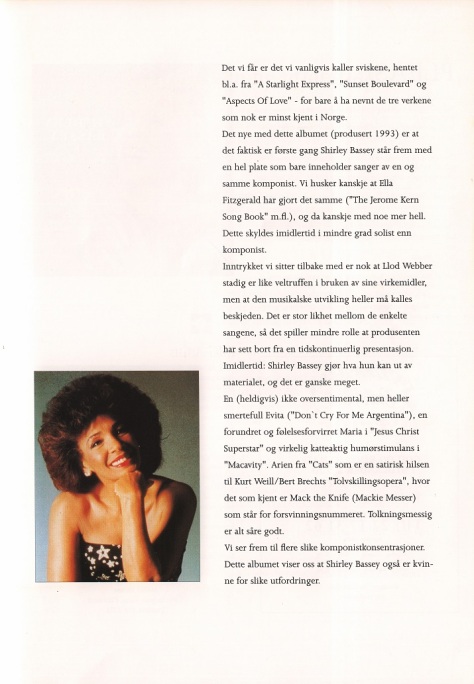 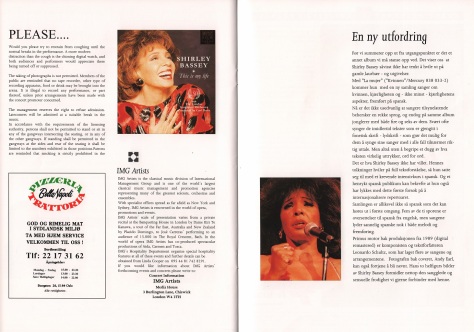 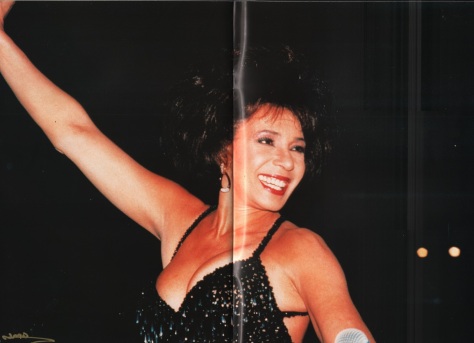 In August 1968 Shirley Bassey recorded a special in Prague for her first appearance on German TV. August 1968 was the height of the Prague Spring, and many famous people just happened to be in the city enjoying the temporary freedom. Among them was the British band the Moody Blues, UK singer Shirley Bassey and French singer Françoise Hardy, who were all filming an episode of the TV show Europarty on Prague locations. Czech singer Marta Kubisová was also in the episode.

The Moody Blues were filming their segment on the day of Aug. 20, just hours before the Soviet-backed invasion of Warsaw Pact tanks crossed the border.

The band appeared on Charles Bridge and the steps to Kampa Island to perform two songs — their big hit “Nights in White Satin” as well as “Voices in the Sky.”

Shirley Bassey sang her big hit, the theme song to “Goldfinger” at a construction site. Her second song, “What Now My Love” was recorded on the steps of the National Museum, which the invaders would soon mistake for the Parliament and shoot at. The clip shows the calm of Wenceslas Square just before the invasion. Her third song, “Big Spender” features her singing as she walks down Národní třída past rather surprised pedestrians and shops with full shelves.

Europarty host Albert Raisner interviews the performers in English and translates their answers into French and German.

Despite the invasion, the Prague episode of Europarty aired Aug. 21, 1968. The show ran from 1967 to 1970, featuring acts and locations across Europe.

Moody Blues frontman Justin Hayward told Outre magazine in 2000 that the incident convinced them to become involved in the anti-war movement. “I think the thing that hit us most was that we were in Czechoslovakia when the Russians rolled in. The British Air Force very kindly got us out, and it wasn’t until we got back to England that we realized what was going on. It left a big impression on us — and not only because we never got paid!” he said.

“We thought all that was over. It made a big mark, and then when we went to America,” he added.

The band also played a concert on Prague on Aug. 19, along with a Czech band.

Hayward in an online video interview said that the British Consulate arranged for the band and other British subjects to be flown out. “Our hotel was taken over by the Russian generals, some kind of Russian command, but of course we had no information at all, nor did the people working with us. We were taken to the airport … in a bus with a lot of other British people who knew that we had to leave but nobody was sure what was going on,” he said.

“It was only when we got to London airport that people said, ‘Hey, you have been all over the news,’ and we realized what had happened,” he said.

He also noted the Czech notion of rock music was very dated, and that flower power had not caught on. “They wanted to buy our jeans and our shirts. Those were the things we noticed,” he said, referring to the Czech rock act they played with.

He also recounts that there was no changing room at Charles Bridge, and the police actually threw a family out of their flat so the band could use it. “We felt so bad,” he said.

But there were some positive memories. “It was a beautiful city and we had a wonderful welcome there,” he added.

There were other famous people in Prague in August 1968, for other reasons. Actors such as George Segal, Robert Vaughn and Ben Gazzara were acting in the film The Bridge at Remagen.

The cast was evacuated by land to West Germany and finished the film there.

Shirley Temple Black, the former actress, was then starting her involvement in foreign diplomacy and by chance was in the city as well.

Today a follow up from the last blog with the programme from the 1995 outdoor concert in Cardiff Castle. We have some newspaper articles from this great event and a video with Dame Shirley performing Still.

For this blog we have the programme and a flyer from the 1995 open air concert Shirley Bassey gave at Cardiff Castle. As an extra a short video of her rehearsing Born To Sing Forever and the last song from that fabulous concert (Tonight) I Gave The Greatest Performance Of My Life.
I remember the concert very well. It was a very warm summer night and lots of extra seats were added last minute because tickets were so much in demand. The concert ended with spectacular fire works. 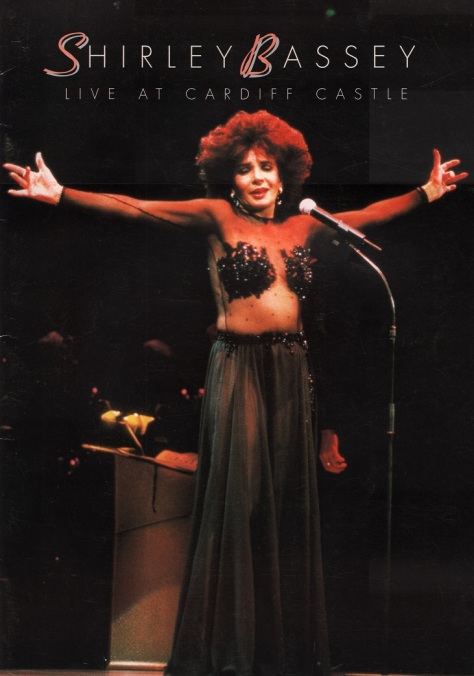 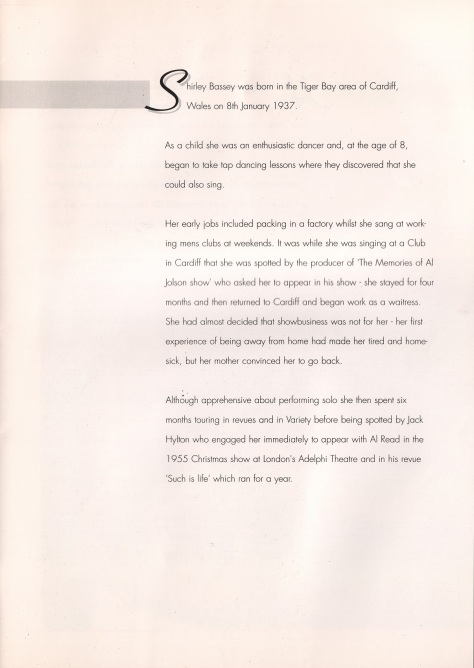 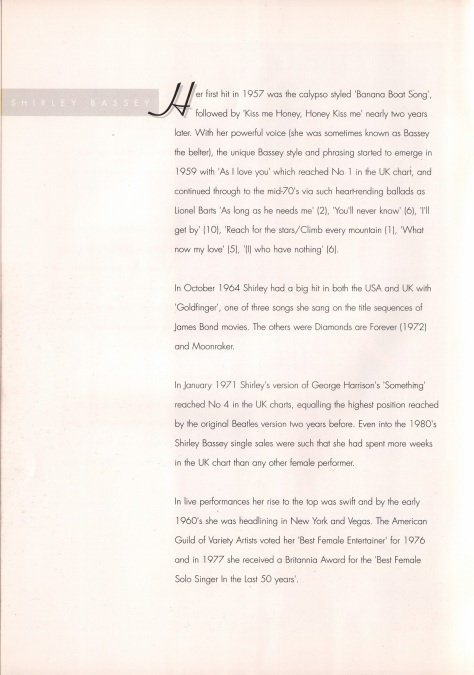 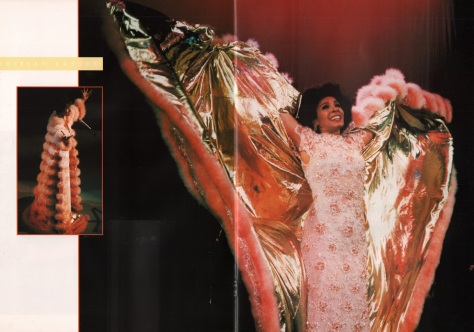 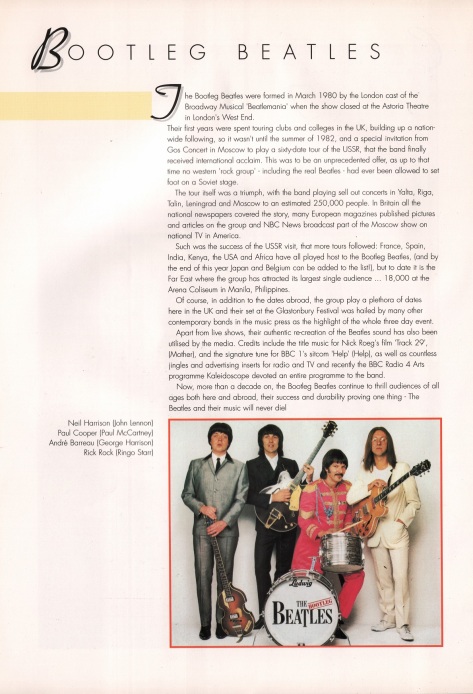 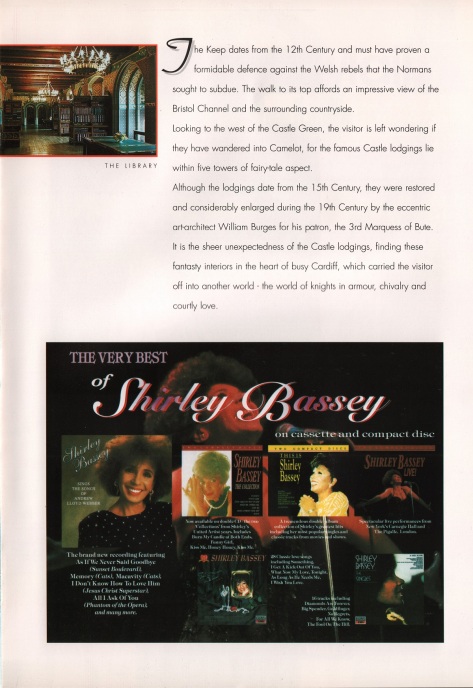 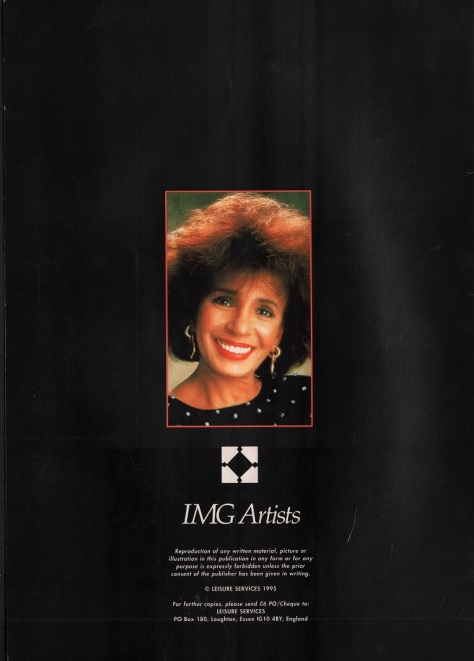