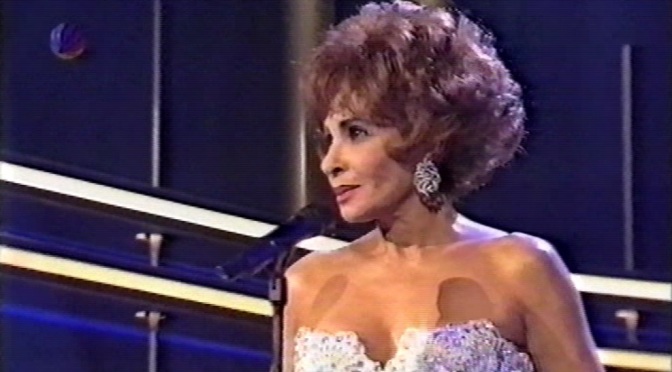 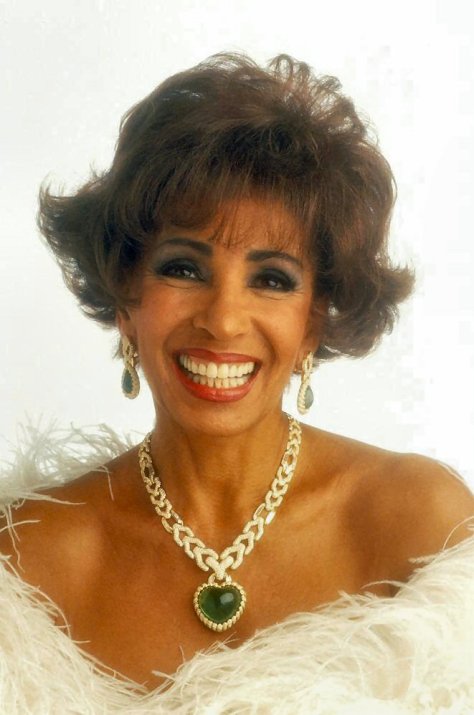 Today a performance from new years-eve 1996 for the German TV.

This performance was recorded at the beginning of December shortly after Shirley recorded her 60th. birthday special for the BBC. The recordings for the show took place in the Dutch Endemol studio’s in Aalsmeer for the German TV station SAT 1.

She sang three songs: two from her album The Show Must Go On and I Am What I Am.

From The Show Must Go On she sang: Can I Touch You There & He Kills Everything which was the theme song for a German TV-series called The Gang.

Shirley Bassey pictured during the rehearsals for the show.

(From a Dutch newspaper) 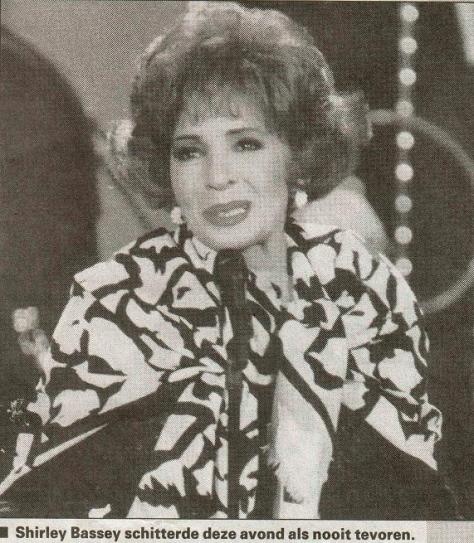 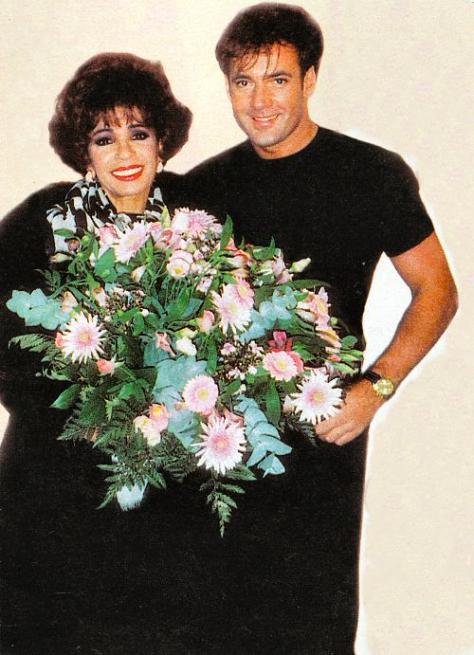 Above Shirley Bassey pictured with Dutch singer Gerard Joling who is a huge fan and visited her after the recording of the show in the dressing room.

To watch his cover of ‘The rhythm divine’

Below an interview with Shirley from Yes! magazine about her sixtiest birthday.