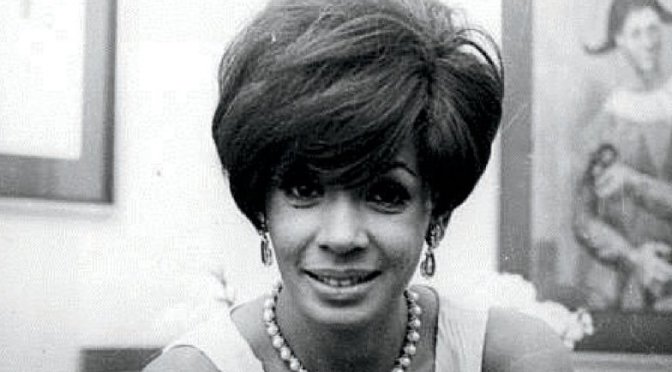 I was searching the internet for information regarding a vinyl album by Shirley set to be released next month when I noticed something about a book on a German site. I do not speak or understand German but I could make out it was a book simply called ‘Shirley Bassey’ by Harry Lime.

I started to search and eventually found it on Amazon UK. It stated it was paperback with 82 pages and cost £10.60 which I thought expensive for a small book. They had one copy in stock and so I decided to send for it. It promptly arrived the next day.

Although it is nothing spectacular and there is really nothing new in it I am glad I bought it. There is a short biography and then lists of some television shows. This is followed by awards and achievements, a bibliography and then discography. This takes us up to page 44 and then the rest of the pages are photos in both colour and black/white. Although I still think. it is expensive for what it is I am pleased I got it. Amazon states more copies are on the way.

Below is the front and the rear of the book.

One thought on “Book”