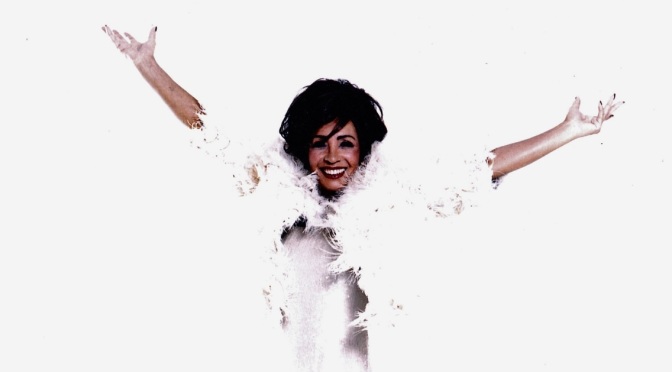 The year 2000 was a significant year for Dame Shirley Bassey. She received her DBE from the queen, there was a very succesful world tour and she was on the Royal Variety Performance that year 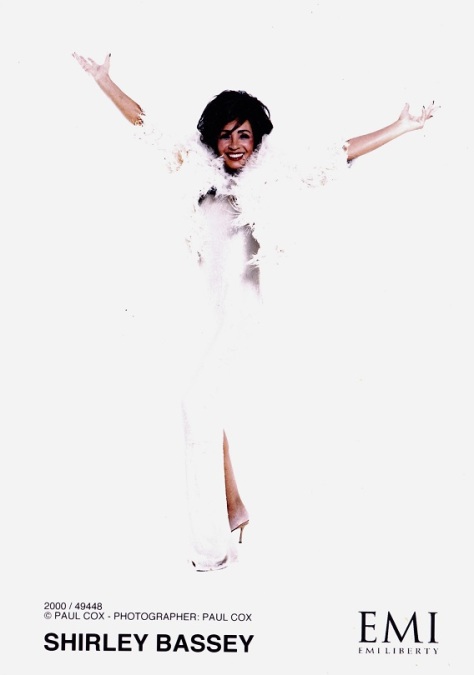 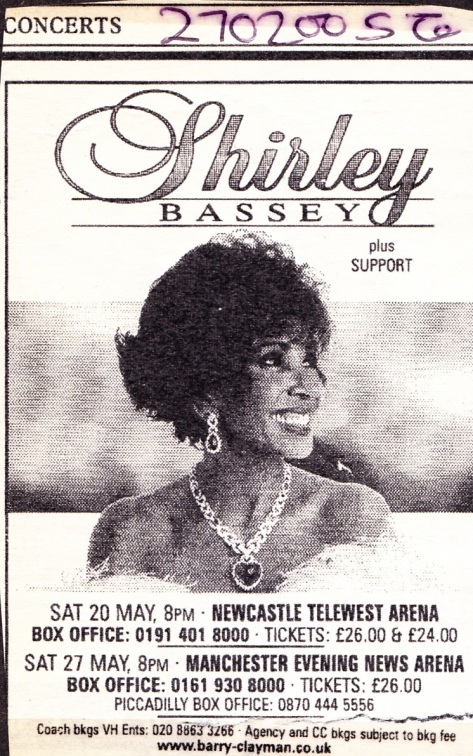 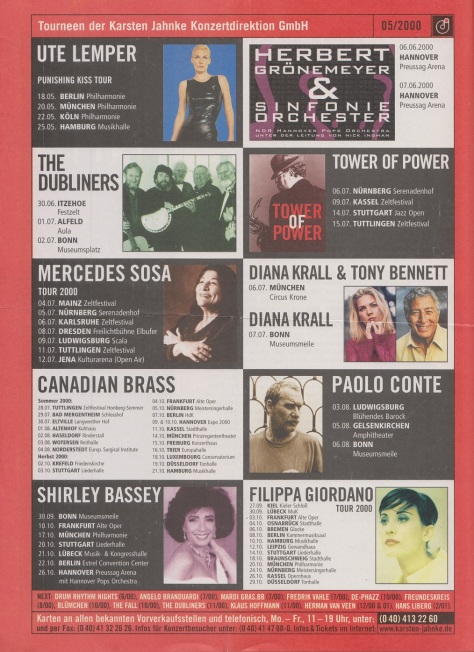 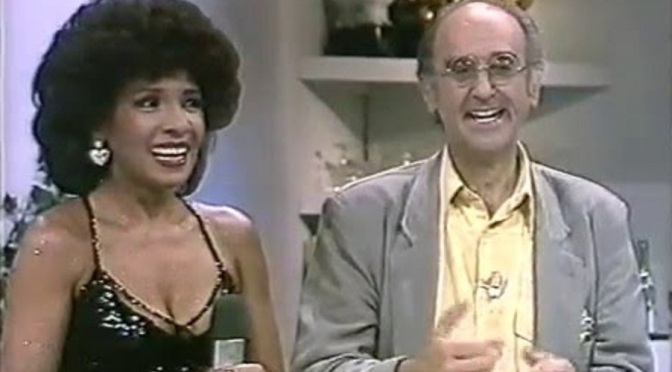 Today a performance by Shirley at the 1985 German TV-show called “Mensch Meier” with host Alfed Biolek.

I found some background information about the show from German magazines. (With special thanks to Rien)
When Shirley arrived in Cologne for the recording of the show the press was already present to welcome her as you can see from the article below.
After the show a party was held in honour of Shirley and you can read the translation of the article.

The minute she arrived in Cologne Shirley Bassey fell in love! When Shirley Bassey saw Express photographer Zik’s Mickey Mouse she wanted to take him with her home. But, patience: Zik will get Shirley another one. 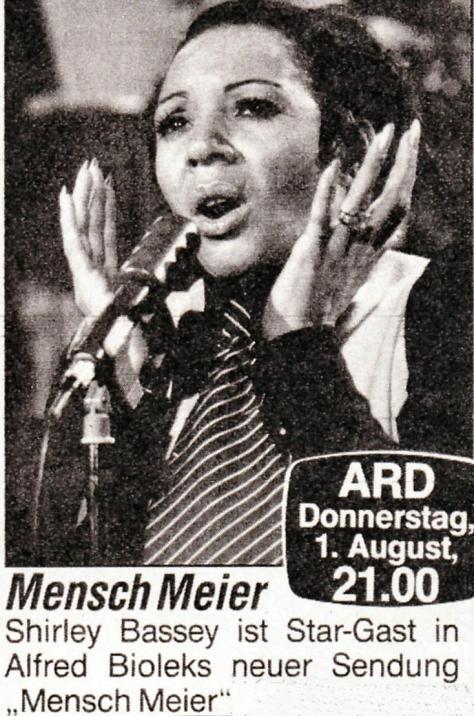 Shirley partied until the police arrived:

David and Ronny Sporn of Macaronni threw a very expensive party for Shirley Bassey. Champagne, beautiful flowers and a very nice music installation, so it was logical that it was very easy to persuade Shirley Bassey to sing “My way”. Only accompanied by Mike on the piano.
The whole Mensch Meier Team came together, shortly before midnight, after the recording of the show in a place at the Rudolfplatz.
Tenor Peter Hofmann, who was very hungry, had a large steak and his wife Deborah Sasson had noodles. Only Shirley was very wise and only had a green salad. No wine either, only water and´Koelsch’ beer.
Despite of that she got into a party spirit and danced the blues with host Alfred Biolek. It wasn´t entirely their fault that the police arrived at 2,30 in the morning and reminded them of the closing hours. David: ´But who could not forgive if a Shirley Bassey party is being held? 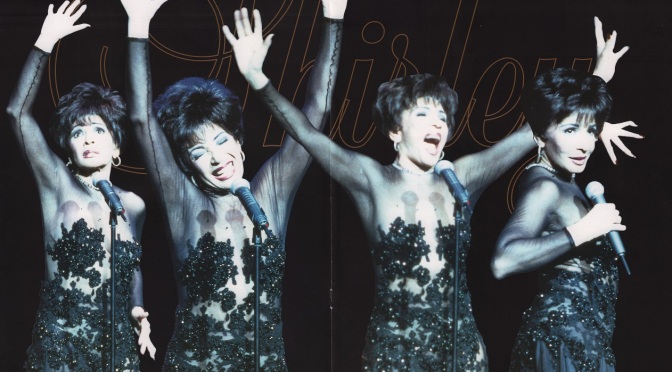 Today the second programme from the 60th. birthday concert in 1997. Both concerts were recorded and released as one CD. First there was the release of a short version of the concert and later a CD was released with more songs. Below also a bootleg video from that concert with special thanks to Philip plus a flyer to promote the live recording of the concerts. 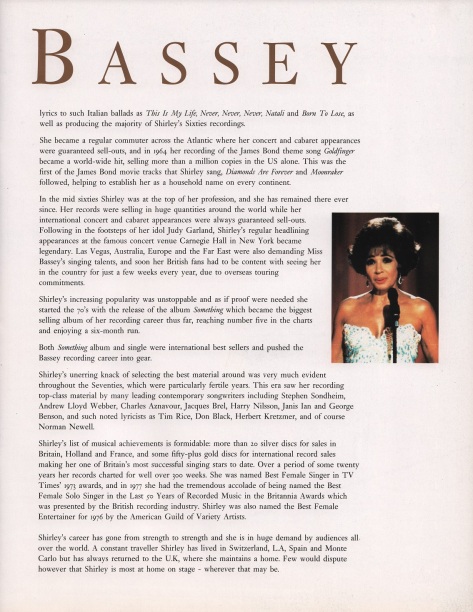 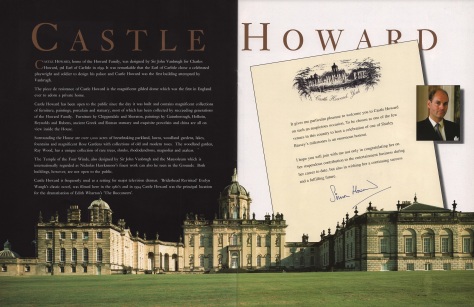 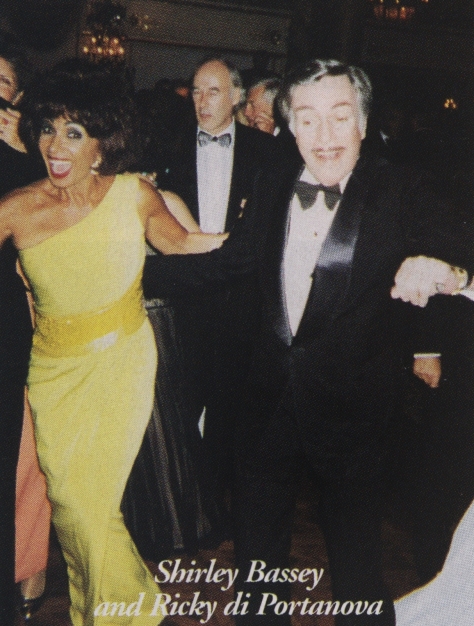