Also The Live In Japan album 1977 was recorded but it was not released until the year after. 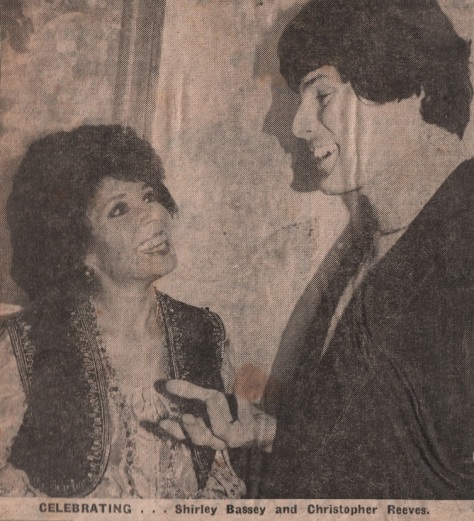 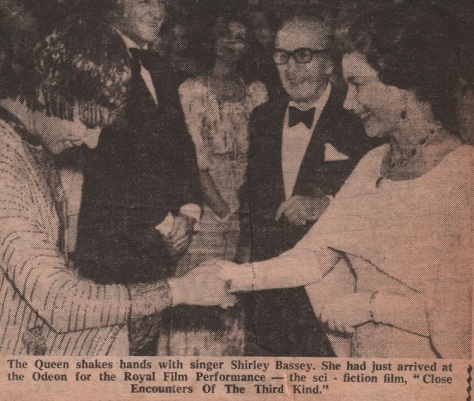 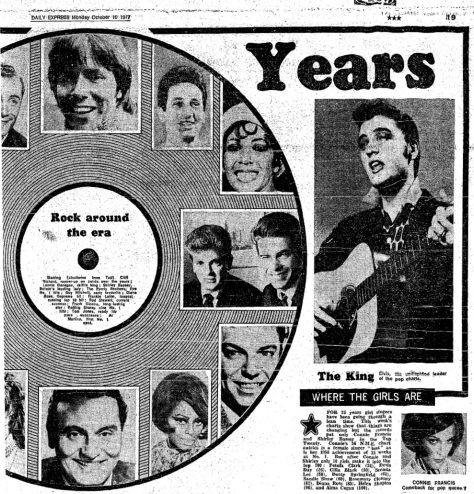