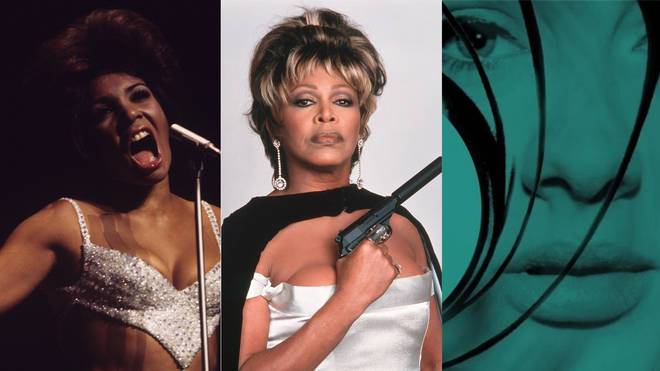 A few months ago I received, what must be, a very rare 4 CD set of James Bond Rejected Songs and Rarities. I googled it but could not find other copies of it. Below you can listen to all the Shirley Bassey related songs.

No Good About Goodbye was not a rejected theme for `Quantum of Solace` Continue reading…….

Before Tom Jones was chosen for the title track of this Sean Connery classic, the title song was called ‘Mr Kiss Kiss Bang Bang’, and was sung by Dionne Warwick.
When there were concerns about Warwick’s delivery, it was later re-recorded by Shirley Bassey. However, both versions were not released until the 1990s.
The song was removed after United Artists requested that the theme song contain the film’s title in its lyrics. When it was planned to use the Warwick version in the end titles, Shirley Bassey sued the producers, leading to neither version being heard. Continue reading……..