Dame Shirley is to receive the freedom of the city of Cardiff it was announced yesterday.  Below is the news as reported by the BBC.

Dame Shirley Bassey is to receive the honour of freedom of the city of Cardiff, it has been announced.

The decision was taken by Cardiff councillors on Thursday.

The 75-year-old singer was made a Dame in 1999, and will be performing at a special concert to celebrate the Queen’s Diamond Jubilee in June.

Mr Berman said: “The work she has done in promoting Cardiff and Wales is priceless. It is hard to think of someone from such a humble upbringing in Butetown and Splott who has gone on to become such a huge international star.

“She has never forgotten Cardiff when it has come to helping us mark milestone events in the city – such as the opening of the Rugby World Cup in 1999 and the concert at the Millennium Stadium to mark the start of the 2010 Ryder Cup.  “I will personally never forget seeing Dame Shirley steal the show in her Welsh flag dress at the concert to mark the official opening of the National Assembly for Wales.”

He added: “Whether that’s for the scholarship which bears her name at the Royal Welsh College of Music and Drama or for her long-standing and very generous association with the Noah’s Ark Appeal for the Children’s Hospital of Wales as Patron, she has done much to help others in Cardiff over a number of years.

Dame Shirley will become only the 61st person to be given the freedom of Cardiff in the 116 years since the first award was made.She will be joining an illustrious list of recipients that include Winston Churchill, Nelson Mandela, Pope John Paul II and Princess Diana.

The honour was last given to an individual in 2006, when it was awarded to the former president of the Welsh Rugby Union and Victoria Cross recipient, the late Sir Tasker Watkins.

While the freedom of the city does not confer any special privileges, it is the highest honour that the council can award.

Arrangements are now being made for a special ceremony to mark the honour, and will take place later in the year.

This week for Adam  I’m playing the version “Goldfinger” from the live Albun  Japan 1977, he writes: I would be very grateful if you could upload goldfinger from “Live In Japan 77”. This is one of the only recorded versions i’ve never heard besides her performance of it on the Mike Douglas show and the entire performance in this clip:http://www.youtube.com/watch?v=t0roAQiOpw0. Thanks in advance! 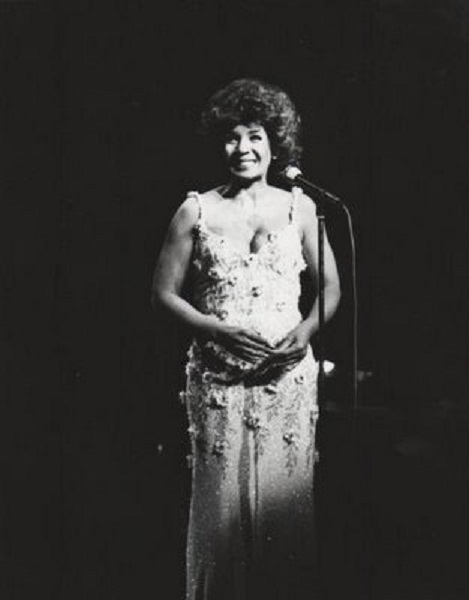 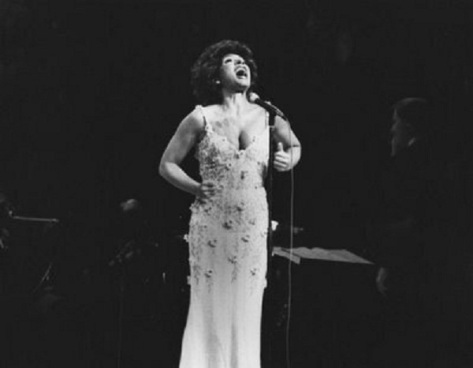 Thanks to Neil for the nice photos.